Learn how to build
a study plan 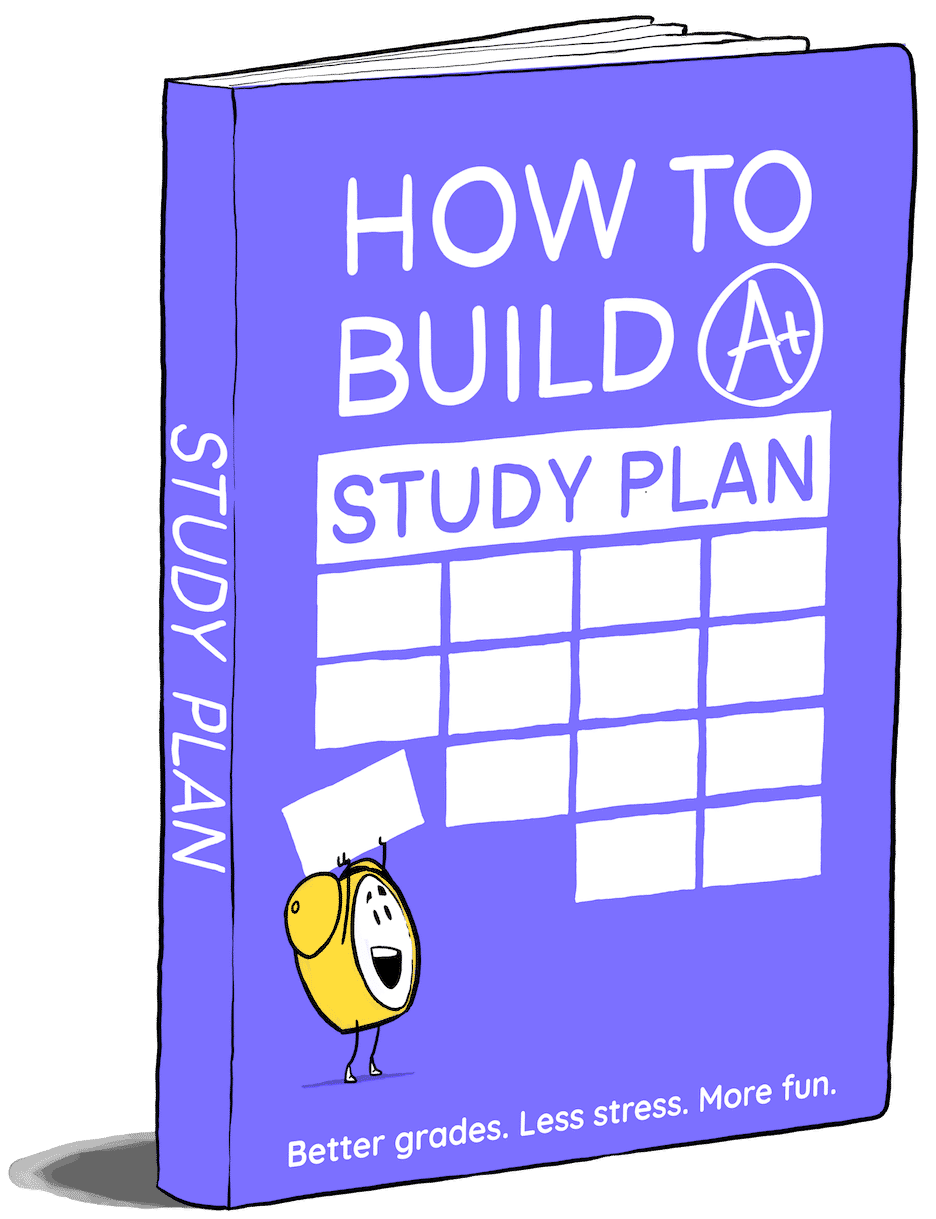 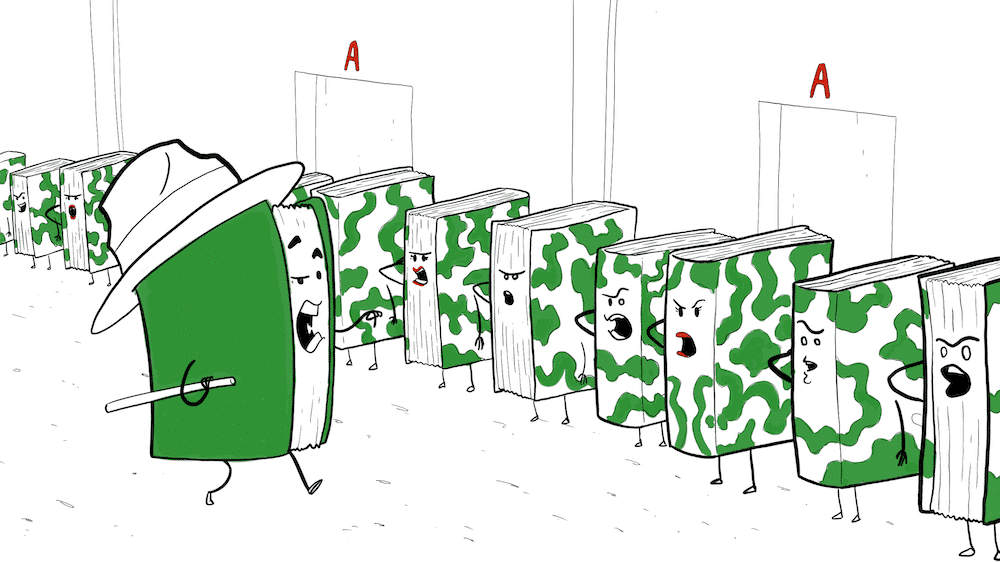 Take Command Of Your Studies

A great way to stay in control of your studies is to develop a consistent routine.

The simple definition of a routine is: “a sequence of actions regularly followed.”

Try to run your college studies like working on a job. People show up at work and they know what they are going to do and how they will do it. They have established routine over time that works best for them to get things done.

When working a job, you are there 8 hours straight. In college, your study schedule may vary hour by hour, many times each day. It takes discipline to shift yourself into study mode and stay there. I call it flipping the switch. You have to be either on or off. Work or fun.

This is why doing a detailed schedule is so important.

You have to really understand your own personality and will power and be honest with yourself about how you will use your time. Far too many students tell themselves that they are going to do things that just don’t match up with reality, especially when it comes to studying.

Get Up at the Same Time Every Day

Having a consistent routine starts with getting up and going to bed at the exact same times every day. Most students vary their wake up time on when their morning classes are.

I realize it’s college and things change, but try going to bed and getting up at the exact same time every weekday. Whether you have your first class at 8:00 a.m. or 11:00 a.m. try to get up. Here are a few tips to help you fix your sleep schedule.

Getting up early is better for a lot of reasons. Get as much out of the way as early as you can so you have the evenings free. That’s when things are going on. It also good to have time ahead of you so you can deal with the unexpected things that will happen.

For many students, studying is what you do after everything else. The most important part of any routine is identifying specific study times and treating them as more important than anything else you have to do.

Decide which study time blocks you plan to use and commit to them like any other obligation. Don’t let anything or anyone pull you away from them.

Treat study time blocks just like any other firm commitment you have. Don’t be late. Ever.

If your evening library time starts at 6:30 p.m., that means in your seat, book open, head down, ready to go. Or even better, be there at 6:15 to get things set up.

We designed Shovel Study Planner to be about study time for a reason. Minutes matter in college. Know where you have them and make the most of them.

To make a good study plan you need to be as accurate as possible estimating the study time you really have.

Having a routine doesn’t mean you can’t change. It’s what gives you the flexibility to let you decide.

Stay in control of your time by continually reviewing your schedule. If the times aren’t realistic, then revise your schedule and start a new routine.

Most people think of a routine as sticking only to a specific schedule. Knowing WHEN you are going to do things is only half of it. The other half is knowing HOW you are going to get them done. That is often where students struggle the most.

Everything about your routine should be done in a way that maximizes both efficiency and the effectiveness of your study.

When you start on a specific task, you should know why you are doing it in the way that you are. Far too many students are great at planning and using time, but then squander it with ineffective study methods. (More on those later.)

You should do each task a certain way because you expect a good result for the time and effort you put in. If it doesn’t deliver that, then figure out why and change the routine.

Know The Value Of Time

One last thing before we move on. The whole issue of sticking to a study routine really revolves around making choices. Students are continually pulled to have fun now and put off work until later.

Get it in your mind that time spent studying now is always worth more than doing it later. Get thing done and out of the way as early as you can so you can do the things you really want to do later. 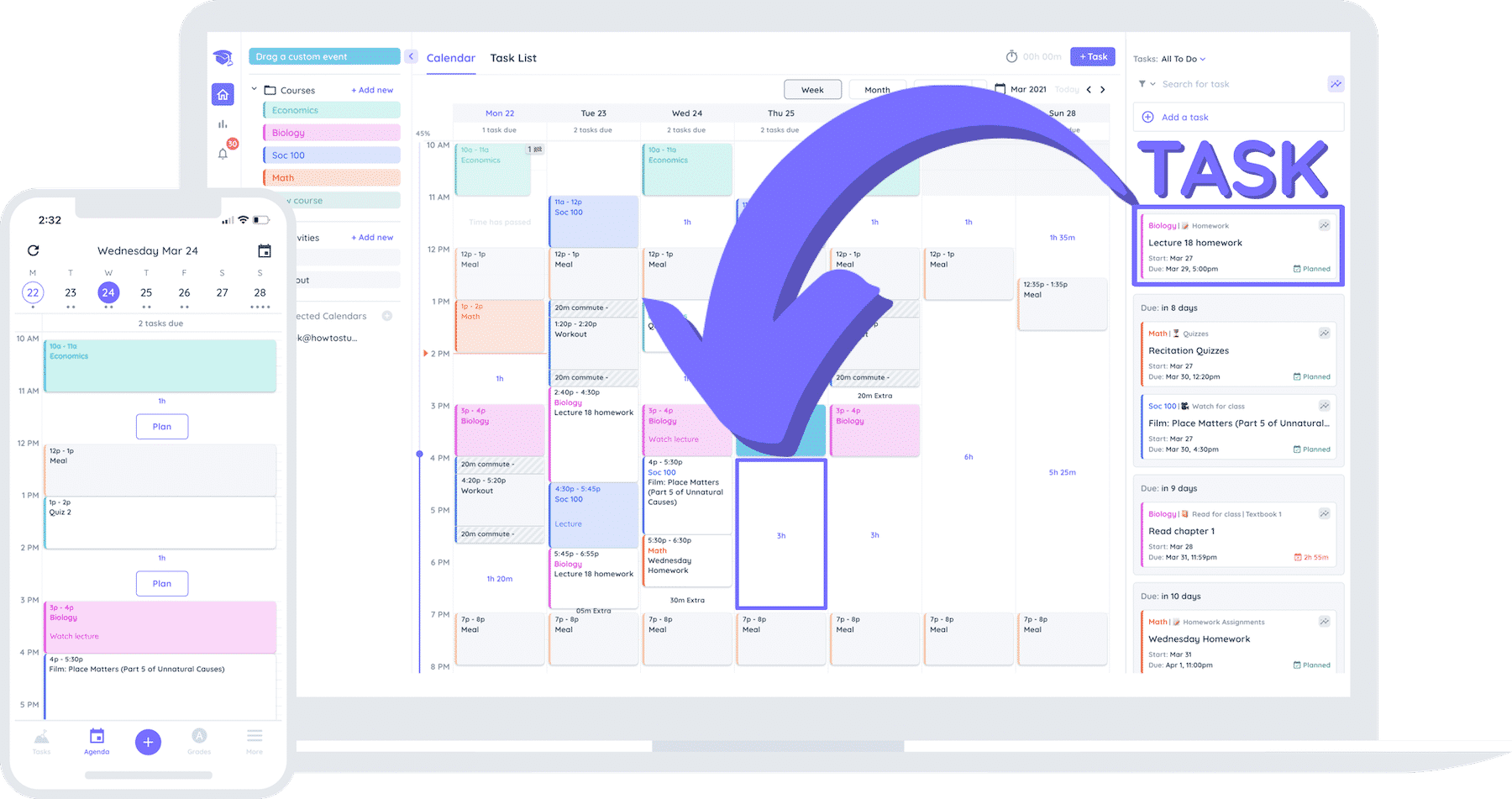 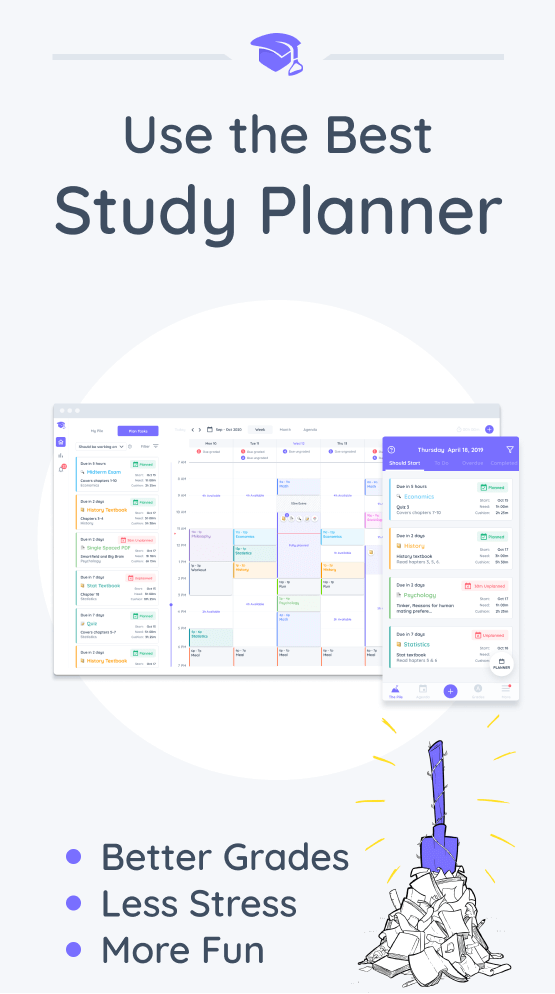 Give me my free eBook

No thanks. I'm already a stress-free student.