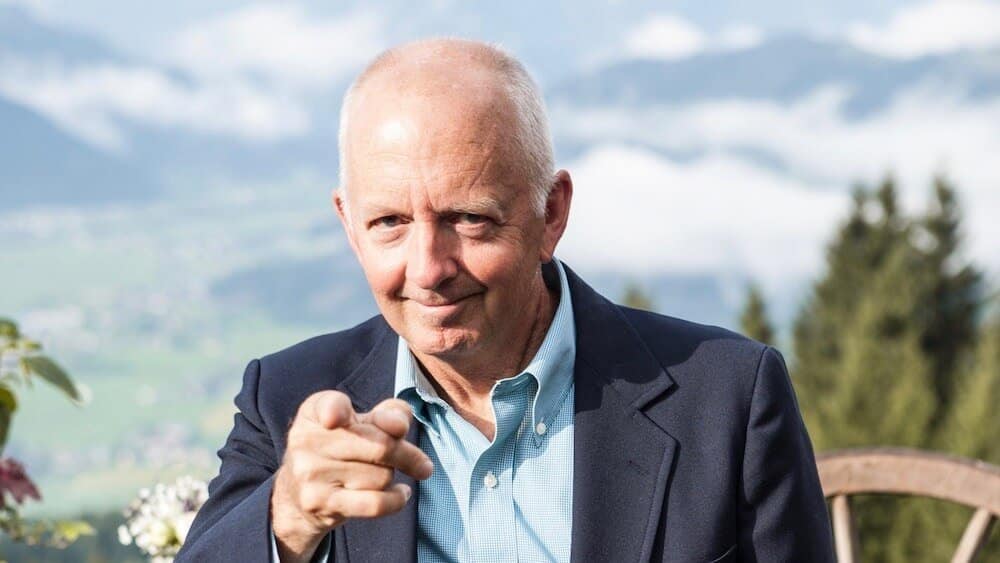 When I was in college, I used to think that all the other kids were just smarter than I was, and then I realized, they were. Mom lied to me. I really wasn’t that smart. There really are a whole lot of smart kids out there. Sometimes it’s genetics, but mostly it’s just building a solid foundation from a young age.

When I was in high school, I used drugs and alcohol way more than my brain. I was a horrible student. I didn’t study, I didn’t participate in anything. My high school years were a complete and total waste. I didn’t even graduate with my class. I had to do an extra semester to get out. When I finally did, my GPA must have been close to a D.

I already know what you’re thinking:
‘Why am I going to take study advice from THIS guy?’
Stick with me, I’ll get there.

Anyway, I spent my first six months out of high school working at a gas station. One thing is for sure, pumping gas brings clarity. I knew that wasn’t something I wanted to do for a living. Luckily I had an aunt and uncle who cared enough about me to suggest I try college in Nebraska. They saved my life. I hopped on my motorcycle and away I went.

Unlike most students, I never got a chance to pick and choose among multiple schools. My circumstances picked one for me. I started out at the University of Nebraska Omaha just to test myself and see how I would do. My plan was to then transfer to Dana College, a small liberal arts school.

The first semester of college was tough for me. I really wanted to do well but studying was new to me and I didn’t have a clue what I was doing. I had to work my tail off and it was often painfully frustrating. I kept finding myself in the library late at night wondering why I still wasn’t done. Something clearly wasn’t right and I was sick of guessing what that might be.

I spent a lot of time getting my hands on everything I could find about the best ways to study. The advice seemed overwhelming. Lots of it was endlessly long and complicated – memory methods, speed reading, lots of pep talk, feel-good motivation and other things that just didn’t click for me.

I just wanted to keep it simple and practical. I was trying to find those things that could give me the best results for the time and effort I put into my studies.

Don’t get me wrong, I wasn’t looking for shortcuts. I was deadly serious about college. I never missed a single class in college or law school, ever. I also read every single word that was ever assigned to me. Literally. I had a passion for my college work, but I just wanted to do it as efficiently and effectively as I could.

I was lucky. I had time to get everything done. Other than running and working a part time job for beer money, my schedule wasn’t cluttered with a lot of other things. Others around me weren’t so lucky. Many had jobs, played sports or were involved in all kinds of other activities that took a lot of time. I soon realized that the biggest cause of stress for students was lack of time. You could see it everywhere. People were constantly behind and cutting corners to catch up. Most of that stress was self-inflicted.

Success in college really isn’t always about how smart you are. If you managed to get into that college, then chances are you are capable of taking any major and learning anything that those really smart kids can. It may just take you more time.

But I also knew that college wasn’t only about time. Equally important was understanding what I needed to get done within the time I had and doing it as efficiently and effectively as I could. That is, eliminating distractions and using good study habits that got me the best results in whatever time I had.

Much of doing well is just pure willpower. It takes self-discipline, especially when you are far away from home. You have to be able to turn off the fun and turn on the study and stick with it. That can be very hard to do.

When I got to college I started doing certain things to block out the distractions around me. I set up a very tight schedule and didn’t let anything or anyone interrupt it.

I got myself well organized and had a set routine each day of the week. I knew exactly what I needed to do next and when and where I was going to do it. I knew how much time I had and I estimated how much I needed for each task.

I started to develop very specific study methods that gave me the best results in whatever time I had. I read my textbooks in certain ways that I knew would help me review them later. I did the same with class notes. My focus was always doing things now in a way that helped me retain more and speed my review for exams later.

The best part was that I still had plenty of time for the fun. In fact, I had more. I didn’t waste time just hanging around not doing anything all day. I always had a sense of urgency. I tried to use as much of the small amounts of time I had during the day to get something done, no matter how small. I always made sure I had plenty of time in reserve for the things that I really wanted to do later or for when unexpected things came up.

I never studied late into the night and I never had to cram. I didn’t have to because I was always finished well before anything was due. The night before an exam was always just a quick review. I went to the bar for a beer. Seriously.

I didn’t realize it then, but I had a solid study plan and a system execute it. I just did things the same way, every day without exception and consistently got good grades. I didn’t feel like I had to work that hard for them because I was never stressed out. They just happened as a result of the little things that I did every day.

So fast forward. I got out of college and law school and had a great career doing a lot of different things. I never will stop learning.

Now I’m a dad with 3 kids, all recent college graduates. They are all doing well, but over the years I’ve seen far too many kids who aren’t usually for the simple reason that they let themselves get overwhelmed by their college workload.
We started How To Study In College and created Shovel App to help students stay in control and get things done more efficiently.

No more excuses, no more selling yourself short, no more giving up on your dreams, and don’t even think about moving home to your parents.

So that’s MY story. My partner Petr, had the exact opposite experience.